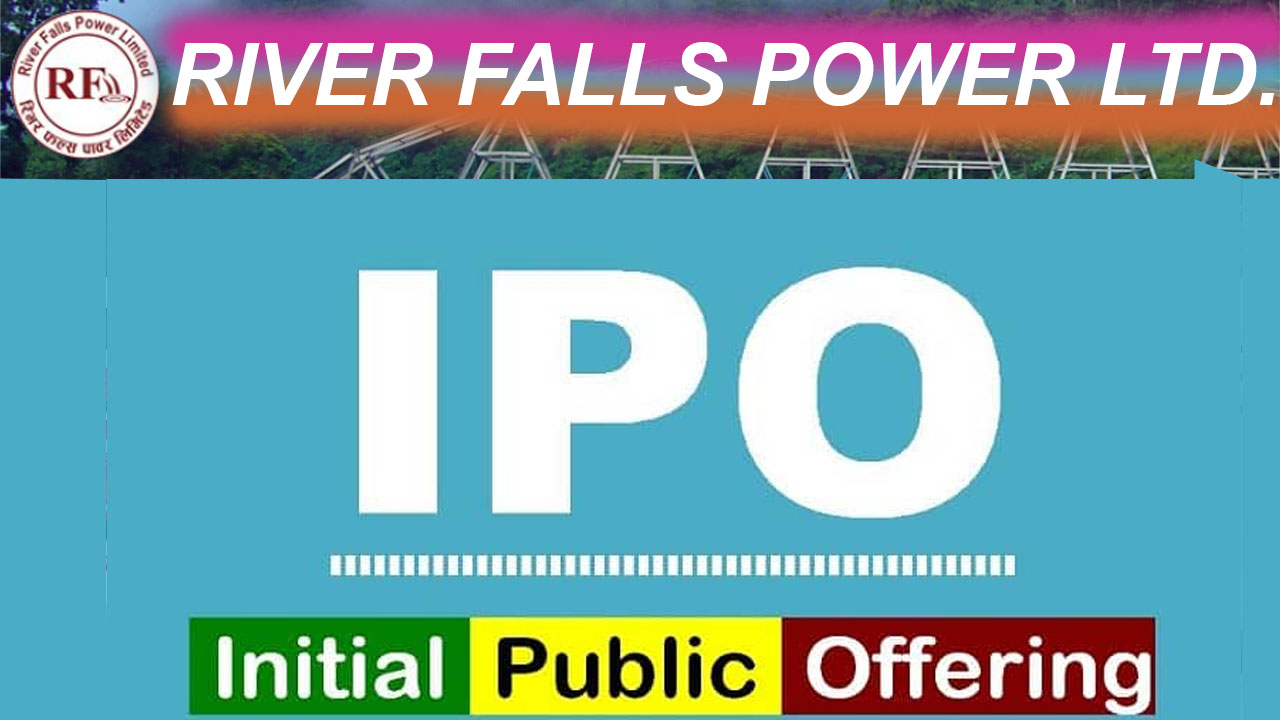 River Falls Power Limited (RFPL) will be issuing 27,30,000 units worth Rs. 27.30 crore as Initial Public Offering to the general public from Baisakh 28, 2079. The early closing date of this issue is on Jestha 04 and if the issue is not fully subscribed then it can be extended up to Jestha 11, 2079.

River Falls Hydropower Pvt. Ltd. was established as a Pvt. Ltd Company in October, 2004 under the Company Act 1993 of Nepal by a group of entrepreneurs and later on converted into Public Ltd Company in October, 2015. The company works towards the electrification of the nation by supporting government by producing the electricity. Energy is a basic means meeting both the basic requirements of life support system and executing all development efforts.

Applications for a minumun of 10 units can be submitted.