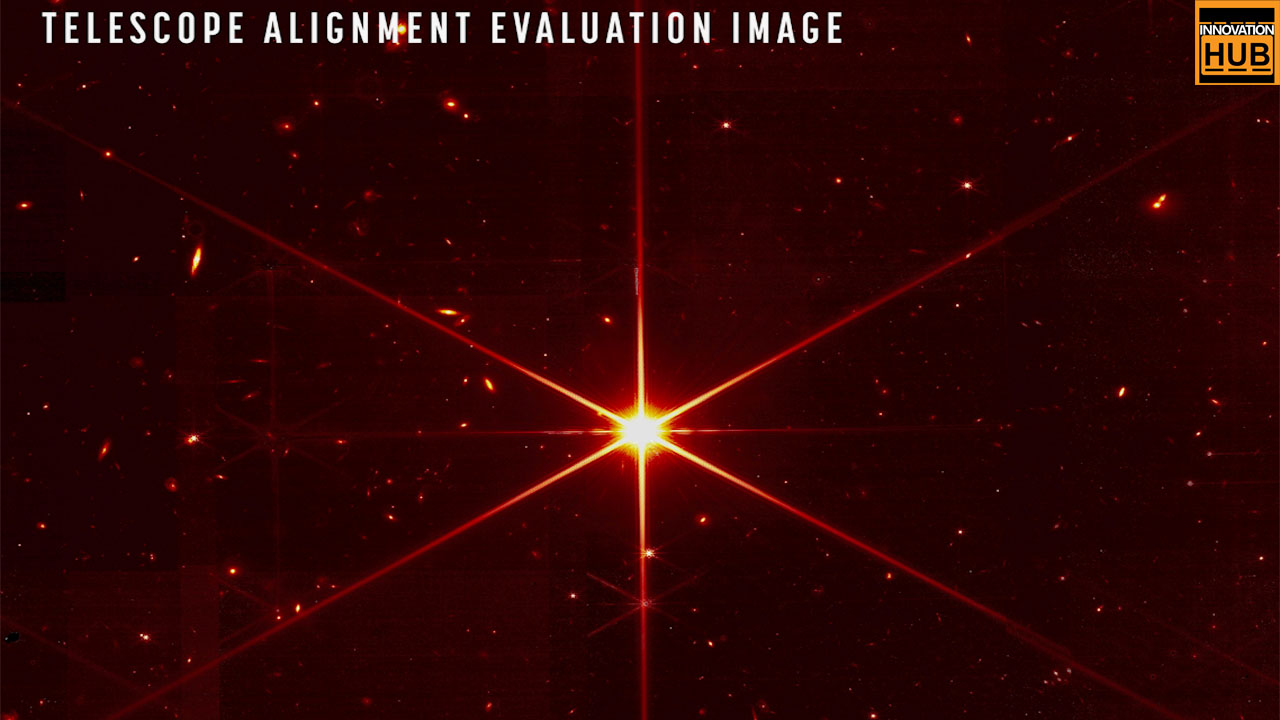 Following the completion of critical mirror alignment steps, NASA’s James Webb Space Telescope team expects that Webb’s optical performance will be able to meet or exceed the science goals the observatory was built to achieve.

On 11 March, 2022, the JWST team successfully completed the stage of alignment known as “fine phasing” At this key stage in the commissioning of Webb’s Optical Telescope Element, every optical parameter that has been checked and tested is performing at, or above, expectations. The team also found no any issues and no measurable contamination or blockages to Webb’s optical path (ways). The observatory is able to successfully gather light from distant objects and deliver it to its instruments without any critical issue.

Although there are months to go before Webb ultimately delivers its new view of the cosmos, achieving this milestone means the team is confident that Webb’s first-of-its-kind optical system is working as well as possible. 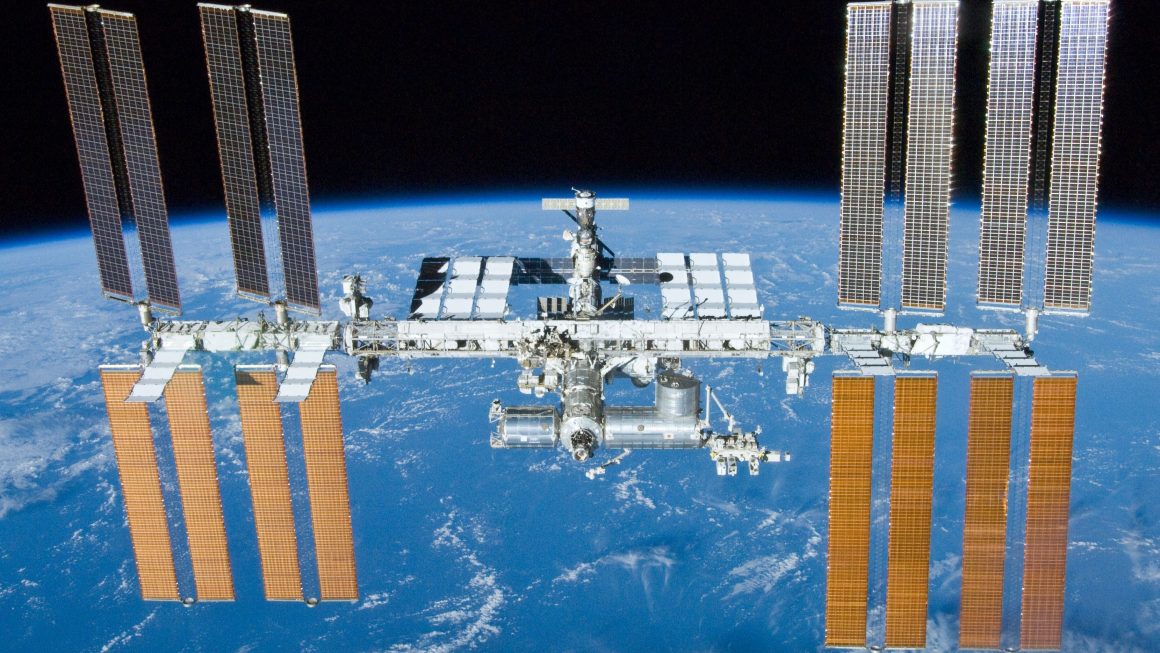 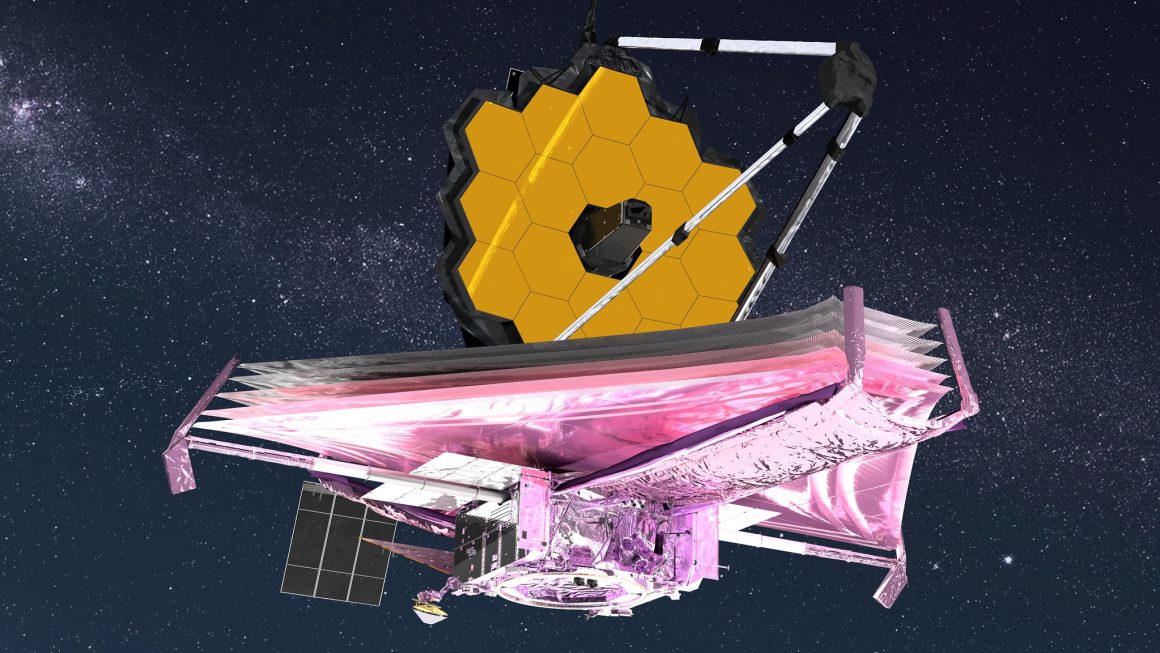