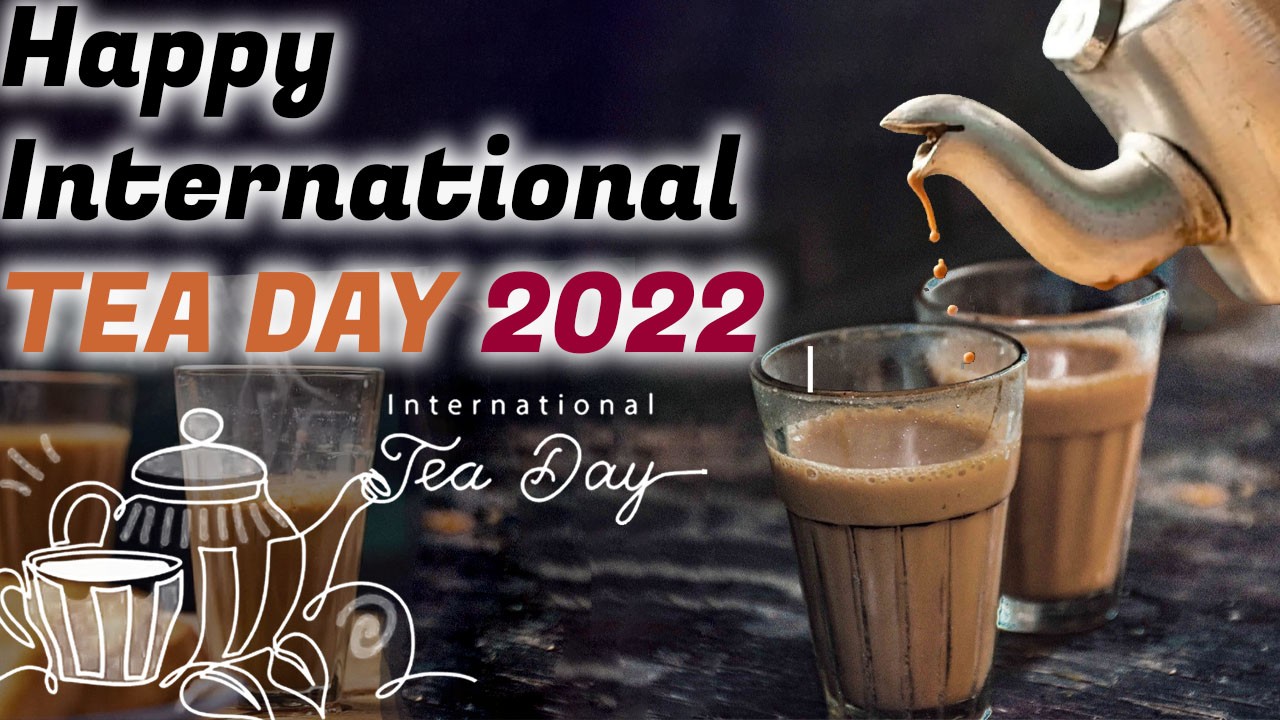 Tea is an aromatic beverage prepared by pouring hot or boiling water over cured or fresh leaves of Camellia sinensis, an evergreen shrub native to China, India and other East Asian countries. Tea is also rarely made from the leaves of Camellia taliensis. After water, it is the most widely consumed drink in the world. There are many different types of tea.

Some have a cooling, slightly bitter, and astringent flavour. While others have vastly different profiles that include sweet, nutty, floral, or grassy notes. Tea has a stimulating effect in humans primarily due to its caffeine content.

Tea plants are native to East Asia and probably originated in the borderlands of southwestern China and northern Burma. An early credible record of tea drinking dates to the third century AD, in a medical text written by Hua Tuo. It was popularised as a recreational drink during the Chinese Tang dynasty, and tea drinking subsequently spread to other East Asian countries.

Portuguese priests and merchants introduced it to Europe during the 16th century. During the 17th century, drinking tea became fashionable among the English, who started to plant tea on a large scale in India.

White tea may also be good for your teeth since it contains a high source of fluoride, catechins and tannins that can strengthen teeth, fight plaque, and make it more resistant to acid and sugar.

Known to have a delicate flavor, white tea comes from the Camellia sinensis plant that’s native to China and India. It is also the least processed tea variety.

Research shows it may be the most effective tea in fighting various forms of cancer thanks to its high level of antioxidants.

Unlike many other varieties, black tea is caffeinated, so it’s important to monitor your intake. When you do pour yourself a cup of black tea, you benefit from flavonoids that combat inflammation and support healthy immune function.

However, you don’t have to merely drink black tea to benefit from its healthy properties.A black tea bath can also ease inflammation caused by skin rashes and conditions such as poison ivy.

Black tea is made from the leaves of the Camellia sinensis plant. The same plant that’s used to make green tea. However, the leaves are dried and fermented, giving black tea a darker color and richer flavor.

Also Click on the following links for more updates and information: